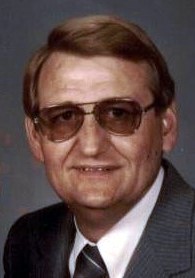 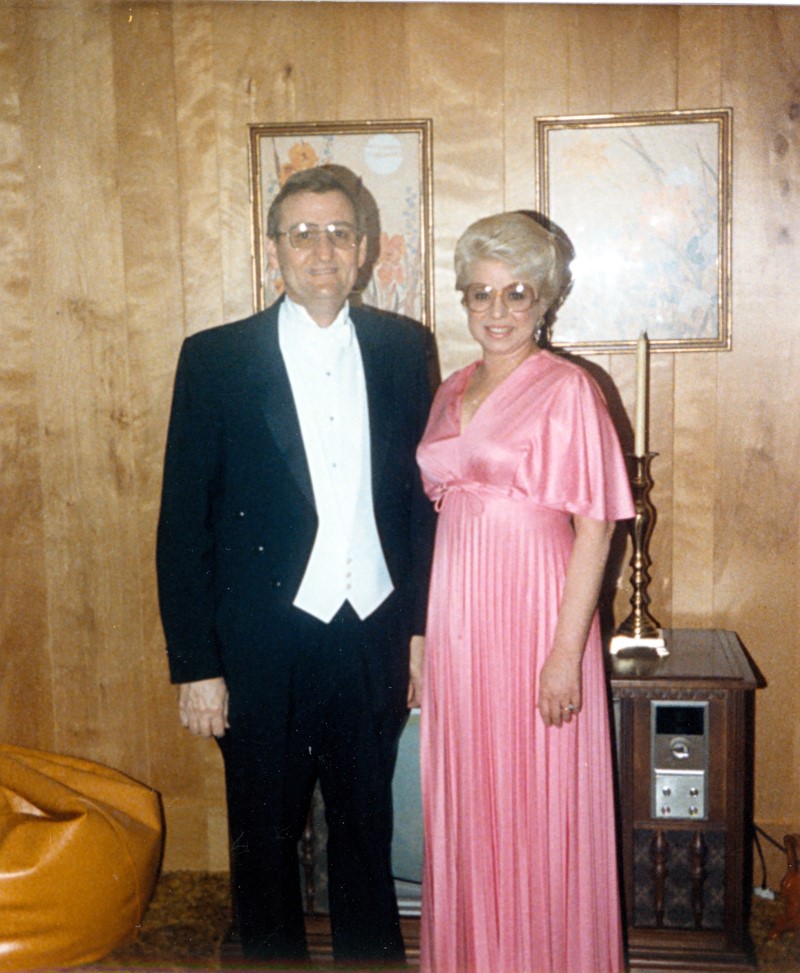 Cliff was my stepfather. A crazier man their has never been.. He was 100% an A1 nut job. You never knew what he was going to do. He was loved by all he came across. He became Methodist after he married my mother and the church became a large part of his life. He had a coronary bypass surgery and has issues with it and had to be opened up a 2nd time. He recovered and lived for 8 more years. He then went in the hospital for a gallbladder operation and did not recover. He had congestive heart failure. It was odd. His blood gassed went up and he seems to be coming out of it. The family all left the hospital and went out to eat on the good news. When we got back Cliff had died. If you know more history about Cliff please email me Dale Crow or call at 850-791-0959