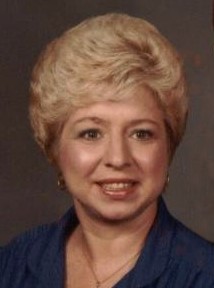 Joyce was Born on 31 Mar 1939 in Fairhope, Al. Her parents were Louis Pat Carnley and Elisabeth Hand Carnley, both buried here.
She was a mother of two boys, Dale and Kenny Crow. She was a very loving mother.

She also was a very strong woman, and you never had to wonder what she thought, as she would have no issues telling you!
She lived most of her life in Fairhope, Al. She was married to Cleve K. Crow for 20 years, and then they divorced.
She later married Cliff Goodletson from Wisconsin. Cliff died on 30 Apr 1994, and it broke my mother’s heart.

She would live nine more years before she passed away. She died in West Fl Hospital in Pensacola, Fl. on 22 Sept 2004 of a head injury.
Her son Dale Crow was by her side when she passed. The odd thing is She passed away only six months and one day after Cleve Crow.
(her first husband) passed on 21 Mar 2004. 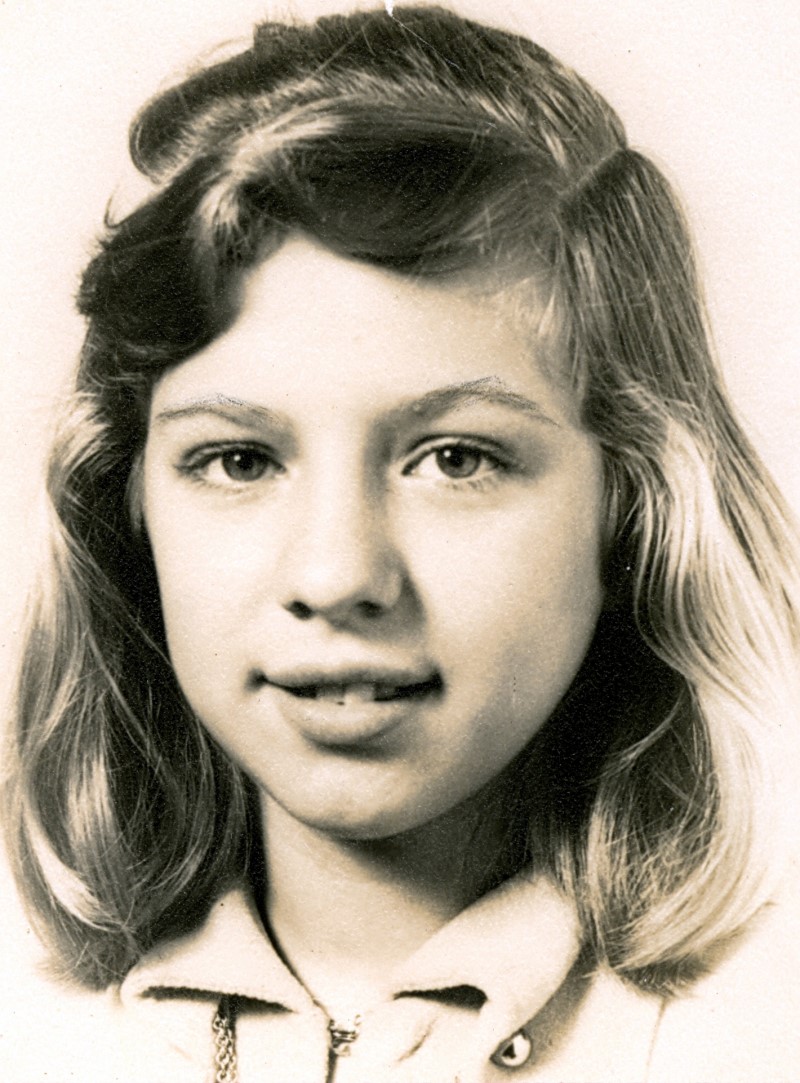 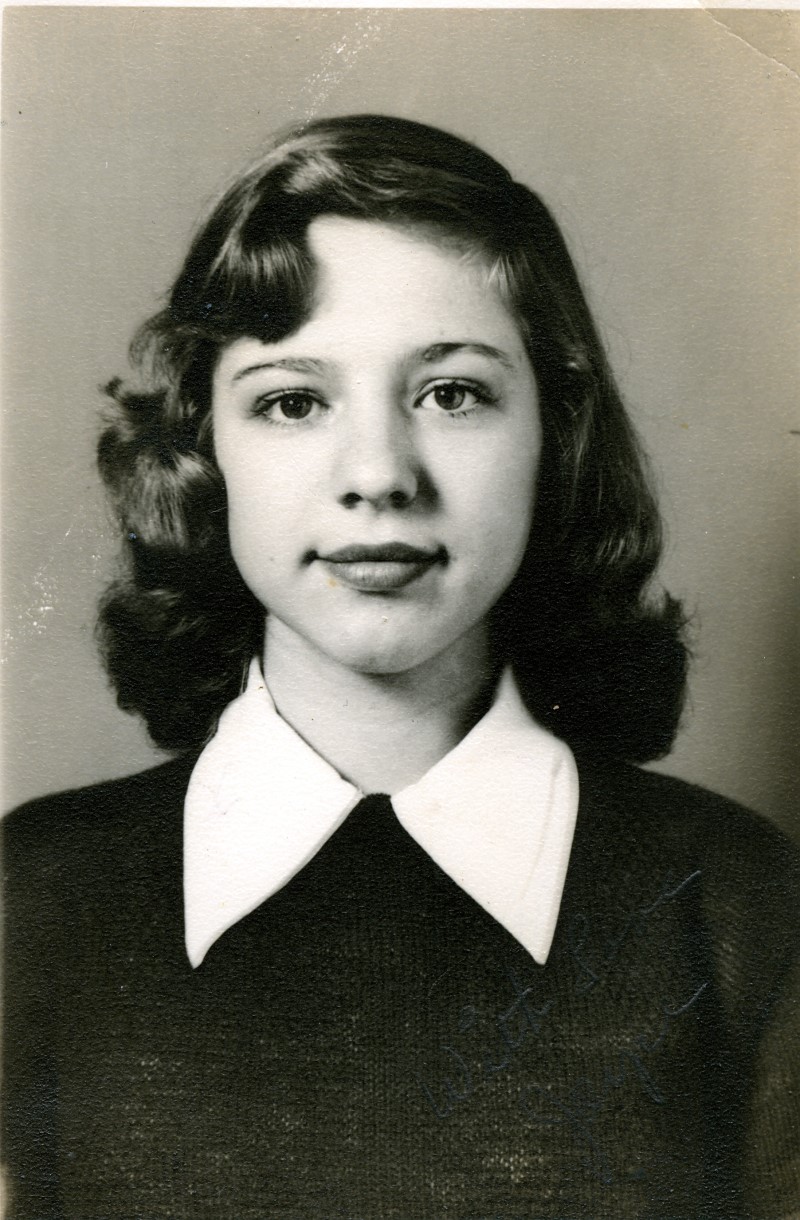 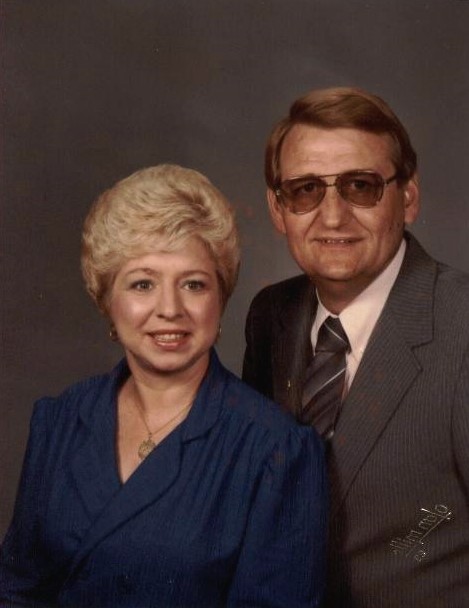 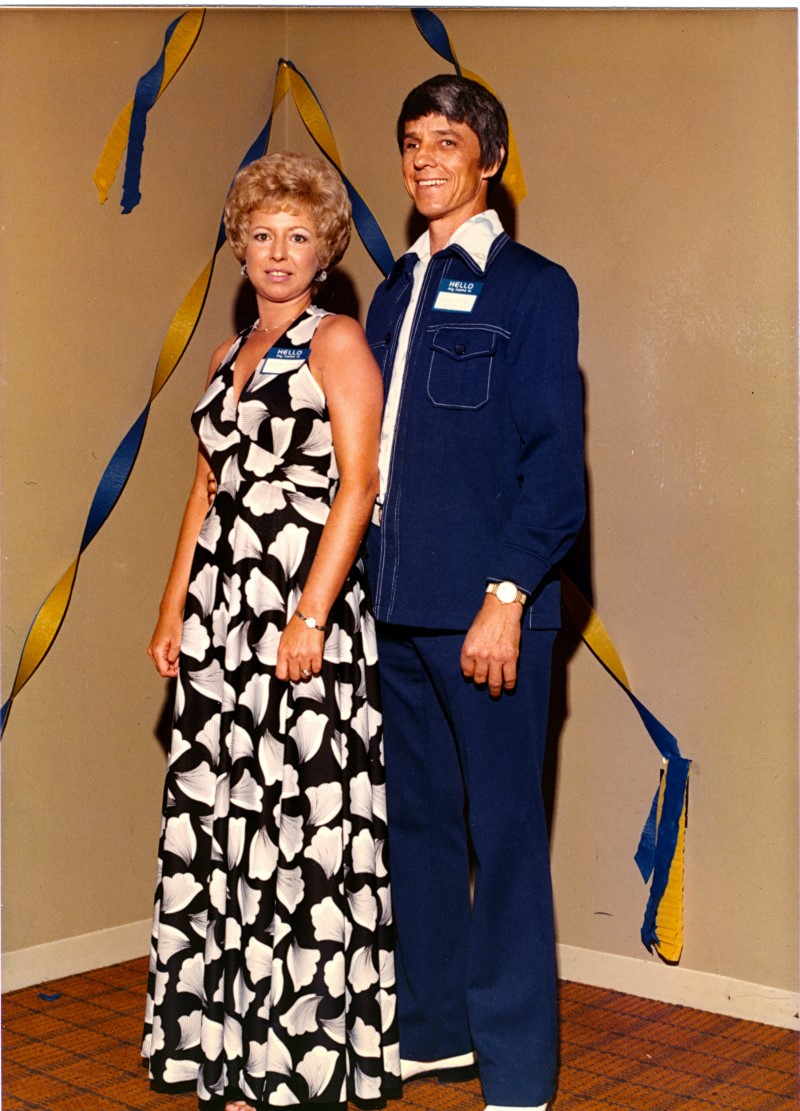 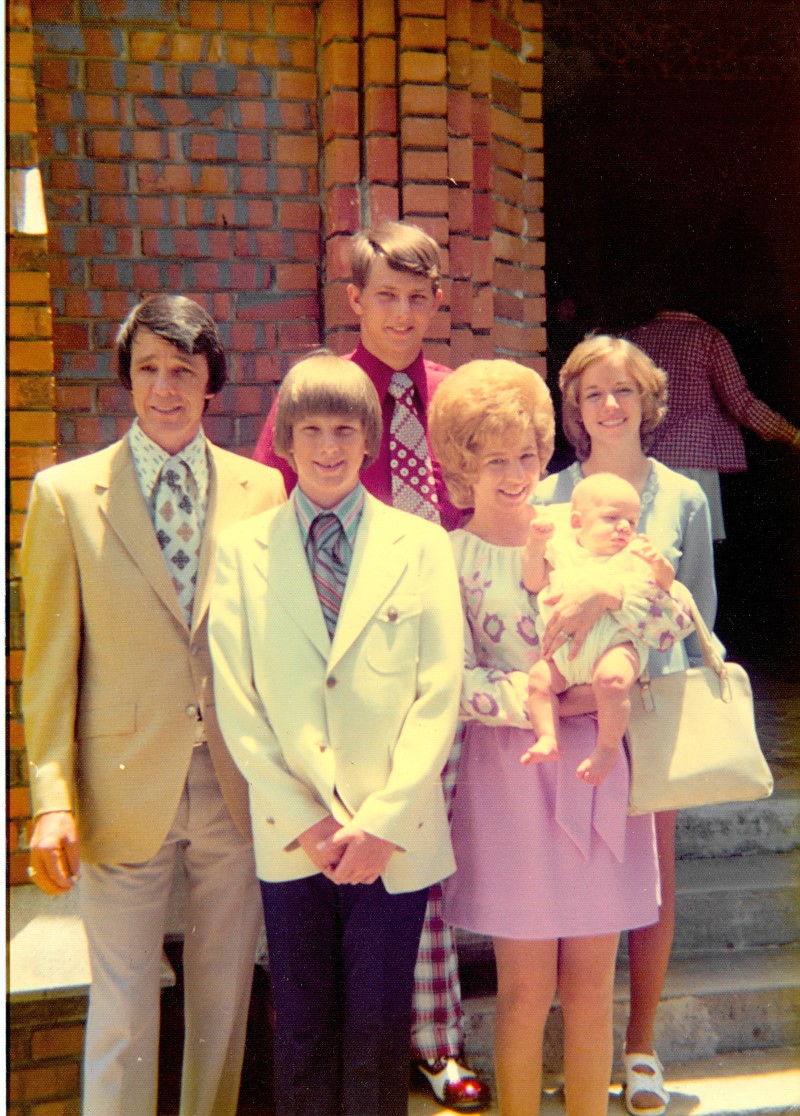 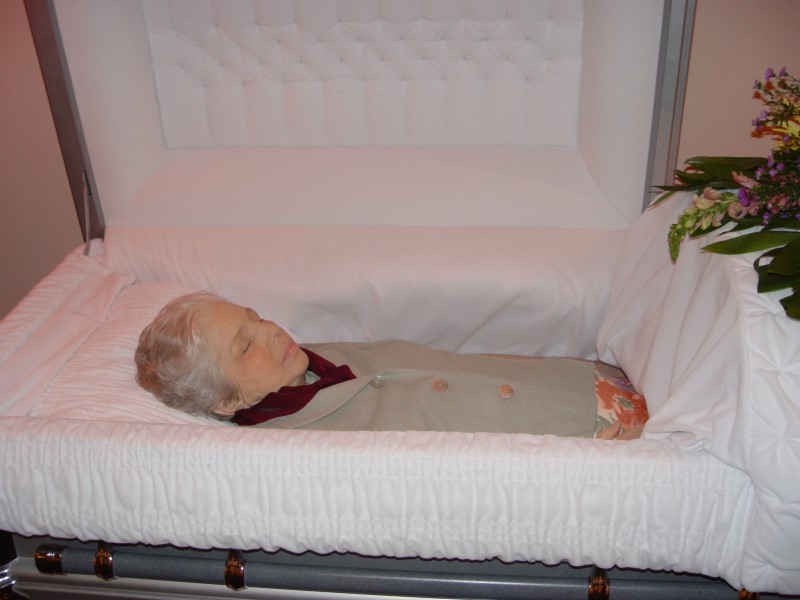