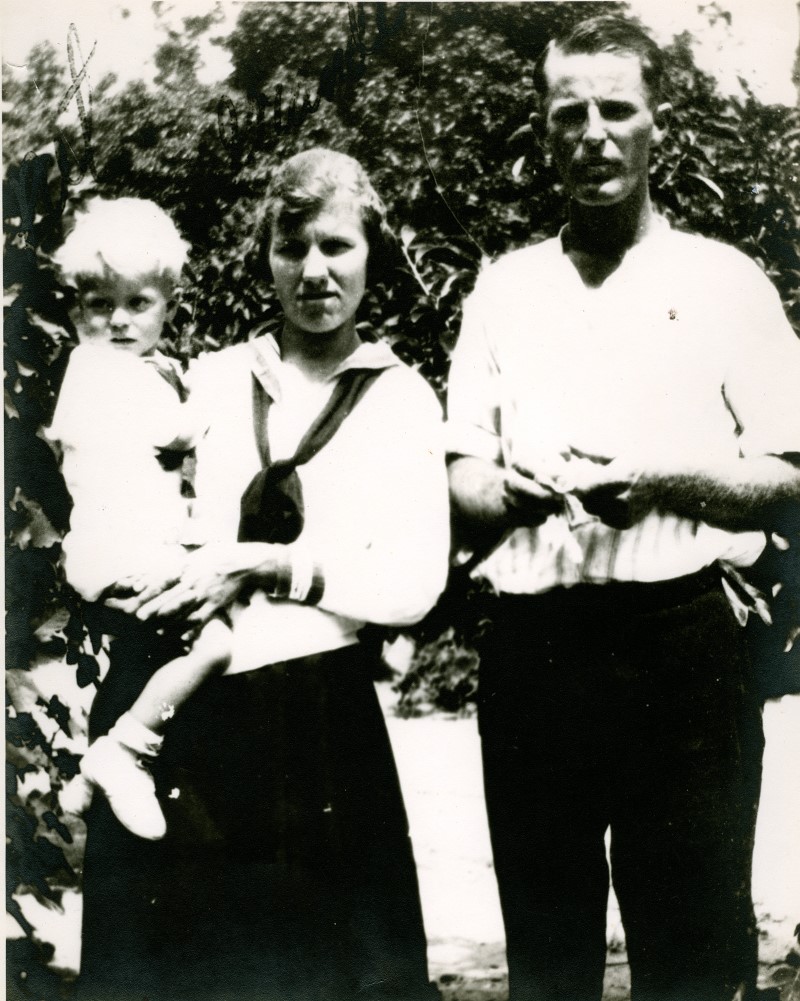 Louis Chipley Carnley / Timney
This was my middle names sake. He was my Grandfathers father. In the photo below you will be him and his wife Mary Evelyn Lay and son Louis “Pat” Carnley. It was not uncommon during this time for families that could not afford the kids they had to give away one or more children. Louis Chipley Carnley was given to the Timmey’s and was raised as an Timmey. As it was during that time the adoption was not legal and he never legally took the Timmey name. The Timmey’s raised him as a son and thought of him as a son. This is the link the Carnley’s have with the Timmey’s.